In this article, I discuss the role of pheromones as sexual odors. Under the cerebral cortex is the limbic system. This is our ancient animal brain. It was developed far earlier in evolution than the cortex. The cortex the outer layer which governs rational thinking.

The limbus is responsible for survival mechanisms associated with social interactions. The limbus translates emotions such as anger, thirst, and pleasure, into behavior designed to satisfy these urges. We seek food, become aggressive toward our enemies, court a mate. The limbus is the part of the brain that responds to a threat with “fight or flight”. It helps us survive by being alert to our environment. It mediates social interactions and prepares us for action.

What Happens When We’re Turned On

When human beings are turned on, we can see a “limbic look,” in the eyes. This is the kind of glow in the eyes which toddlers have when they are curious. Teachers can always tell the good students who are interested in learning by the intensity of their gaze. Lovers have the “limbic look,” because they are passionately focused on another person. When a house cat stalks a bird they have the same limbic look in their eyes,

It’s the limbic part of the brain that responds to food and sexual odors. One might call that area of the brain, a bearer of the true subconscious. This is because it acts without conscious awareness to initiate behavior. Behavior that is critical for individual and or species survival.

Recommended: Most powerful pheromones to seduce any women

A Short History of Sexual Odors 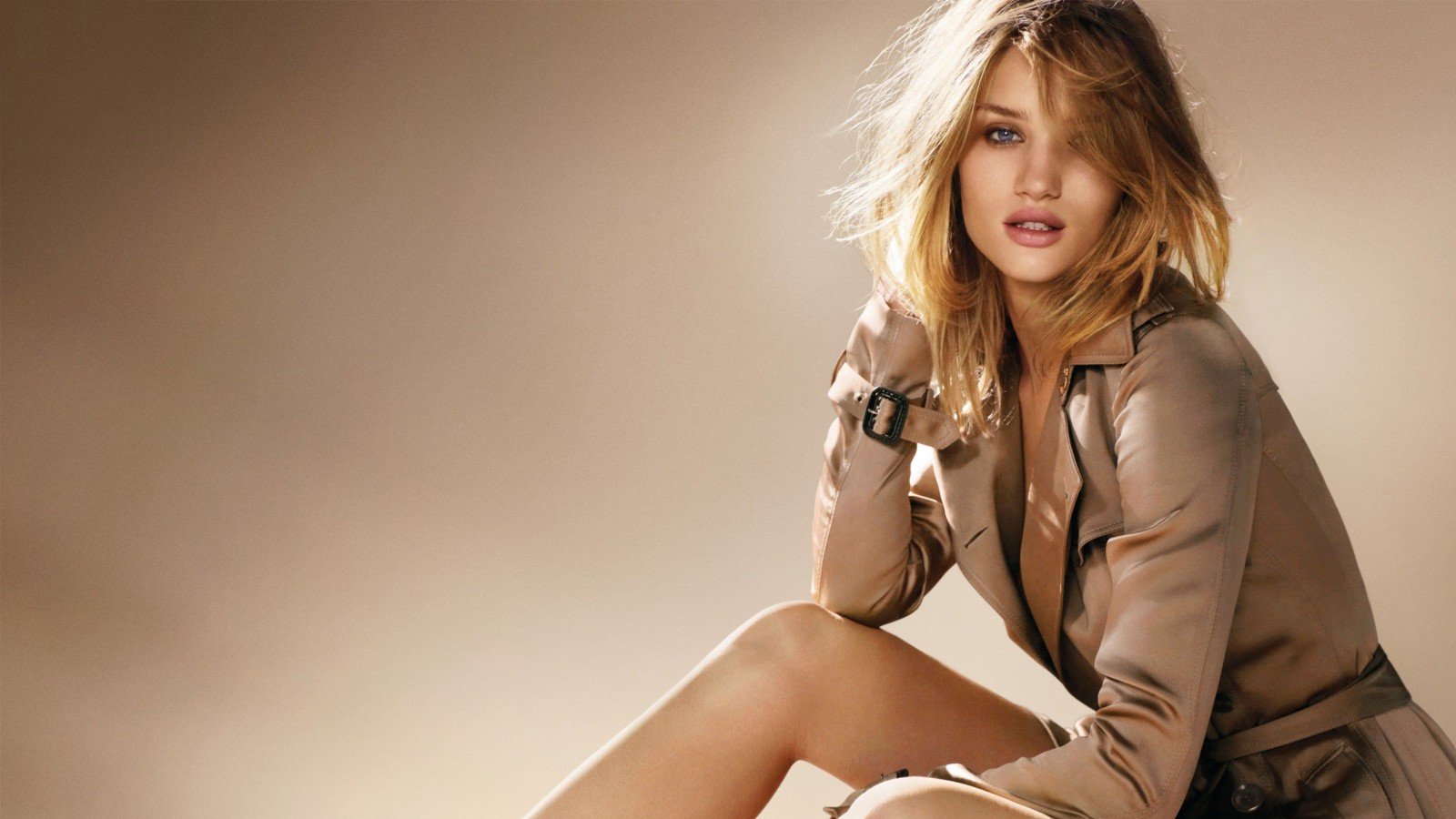 Kalegorkis, a psychiatrist, was among the ﬁrst to study sexual odors. He provided a review of olfactory inﬂuence on human sexual behavior. He referred to White, who first postulated that olfactory stimuli were key elements that prompted behavioral changes. Not unlike the action of a moth being driven to the ﬂame. It is of interest that Daly, a psychoanalyst, worked with White, an entomologist.

Daly was among the ﬁrst to propose the use of odors for psychotherapeutic beneﬁt. He believed that odors exert a subtle effect that operates directly in the service of reproduction. He also raised the question as to why the conscious recognition of this is so repressed in humans? In this regard, he concluded the recognition of smells in sex attraction was lost to us. He thought it was because of the necessary social inhibition of the sexual impulse.

Without control of sexual impulses determined by odor, human civilization would be impossible! It is unfortunate that Daly’s work was ignored. Kalegorkis failed to get his psychiatric colleagues to focus on the role of odor in human development.

It is of interest that these analogies are still not generally accepted. Ironically, psychiatrists have usually preferred to use analogies to explain sexuality. Rather than using the direct observations readily available to us by using comparative zoological behavioral data. 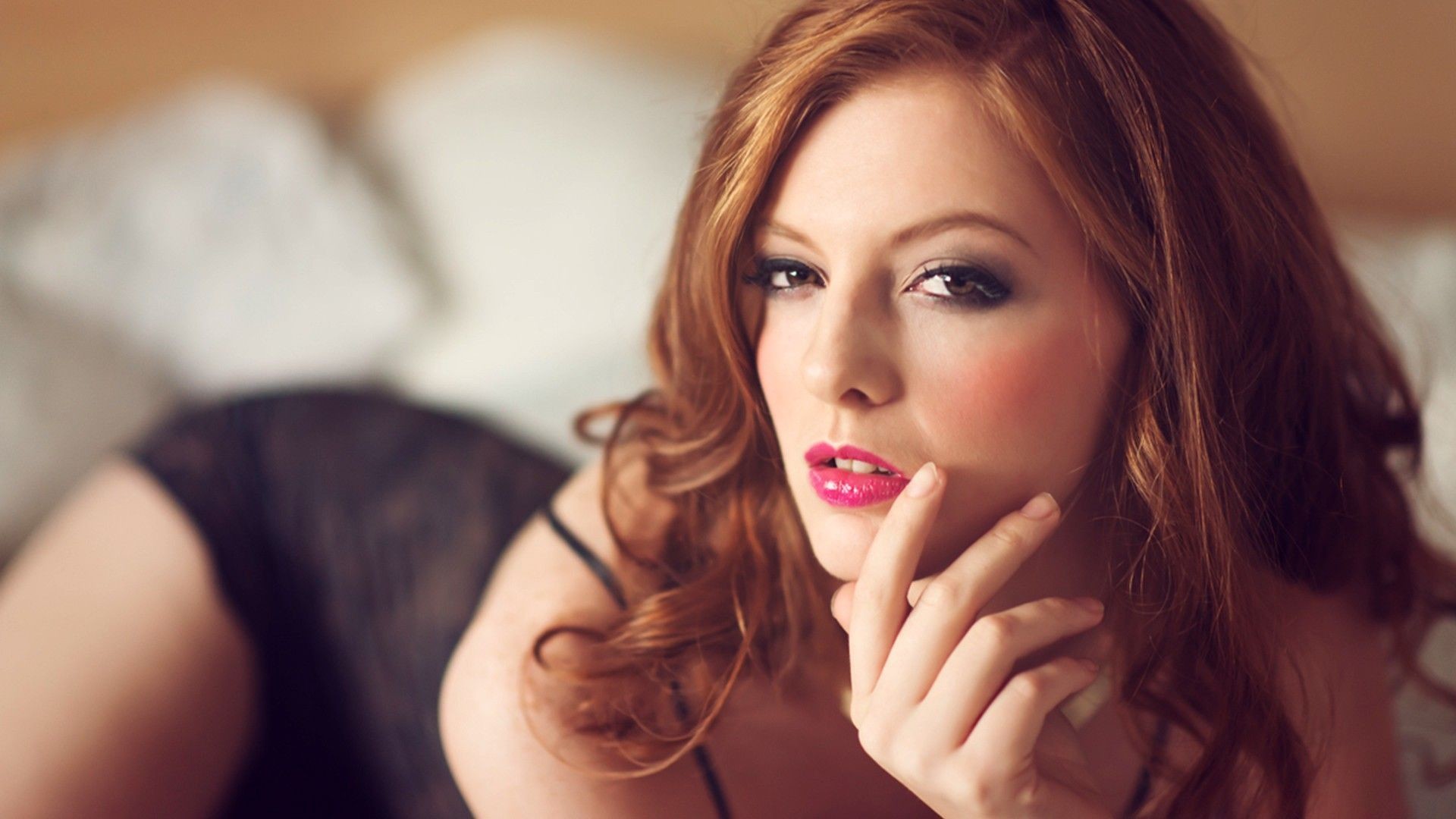 It’s been said that much of the phenomenon of passion in humans represents “a blind response to tropisms”. In other words, an inborn brain-programmed response to stimuli that have survival value. In that sense, the human sex drive can be seen as a tropism.

Think of how many humans have been consumed by sexual passion. Daly noted that “the study of this subject, is made difﬁcult in humans. Humans are inclined to credit the object which tends to call forth our passion. We credit it with attributes that emanate from ourselves. Rather than with those which are inherent in the object. In other words, the desire may be no more than an instinctual response to a pheromonal odor.

Alex Comfort was the gerontologist whose sex manual was among the first to openly focus on oral sex. He also pioneered in calling our attention to pheromonal inﬂuences in human behavior. Although a pioneer in the study of human sexual behavior, Havelock Ellis saw odor afﬁnities in relation to fetishism. He felt that the sense of smell was too underdeveloped in humans to be of signiﬁcance in sexual attraction. The onset of heterosexual reactivity is no more a learned response in humans than it is in dogs.

He proposed the central nervous system developed at an early age. And early enough where it could register sexual arousal. Eroticism in infants involving spontaneous genital stimulation and interest has been described in both sexes. Bakwin indicates this in his own case histories. He quotes Kinger where he feels that repeated orgasms are possible at this young age.

Sexual Preference based on Odor

He cited Wilhelm Fliess, a colleague, and friend of Freud. Fliess felt that there were areas of nasal tissue with “erectile” properties similar in nature to our genitals. He believed that our nasal mucosa behaved similarly to the hormone-sensitive tissue in the vagina.