The debate on pheromones centers on three main points:

Pheromone communication plays an important role in our bonding, familial and sexual relationships. Therefore, it is time to deﬁne our terms to make our argument clear.

The Role Of Pheromones

Pheromones are substances that are secreted by one species and detected by another member of the same species. In the case of sexual attraction, it results in physiological changes in the “receiver”. These changes will often result in a reciprocal behavioral response of the receiver to the sender. This might mean ﬂirting or animated conversation or a desire to draw closer to the “sender” of the pheromone.

Jacobson’s organ, for our purposes, is represented by twin pits that lead to neural receptors. They reside adjacent to the nasal septum and whose function is to detect pheromones.

We believe that the function of Jacobson’s Organ is to detect pheromones. Once detected, these odors are translated via our nostrils into chemical transmitting signals. These signals are sent to our limbic or “reptilian brain”.  It’s here where our emotions including fear and sex are processed.

Again, pheromonal communication occurs when a person emits pheromones that are detected another person.  The receiver can respond by drawing near to the sender or rejecting him or her. While responding to pheromones we develop odors of sexual response or attractants governing intimacy, in a reciprocal fashion. This describes the basic process we believe exists to make human pheromonal communication work. 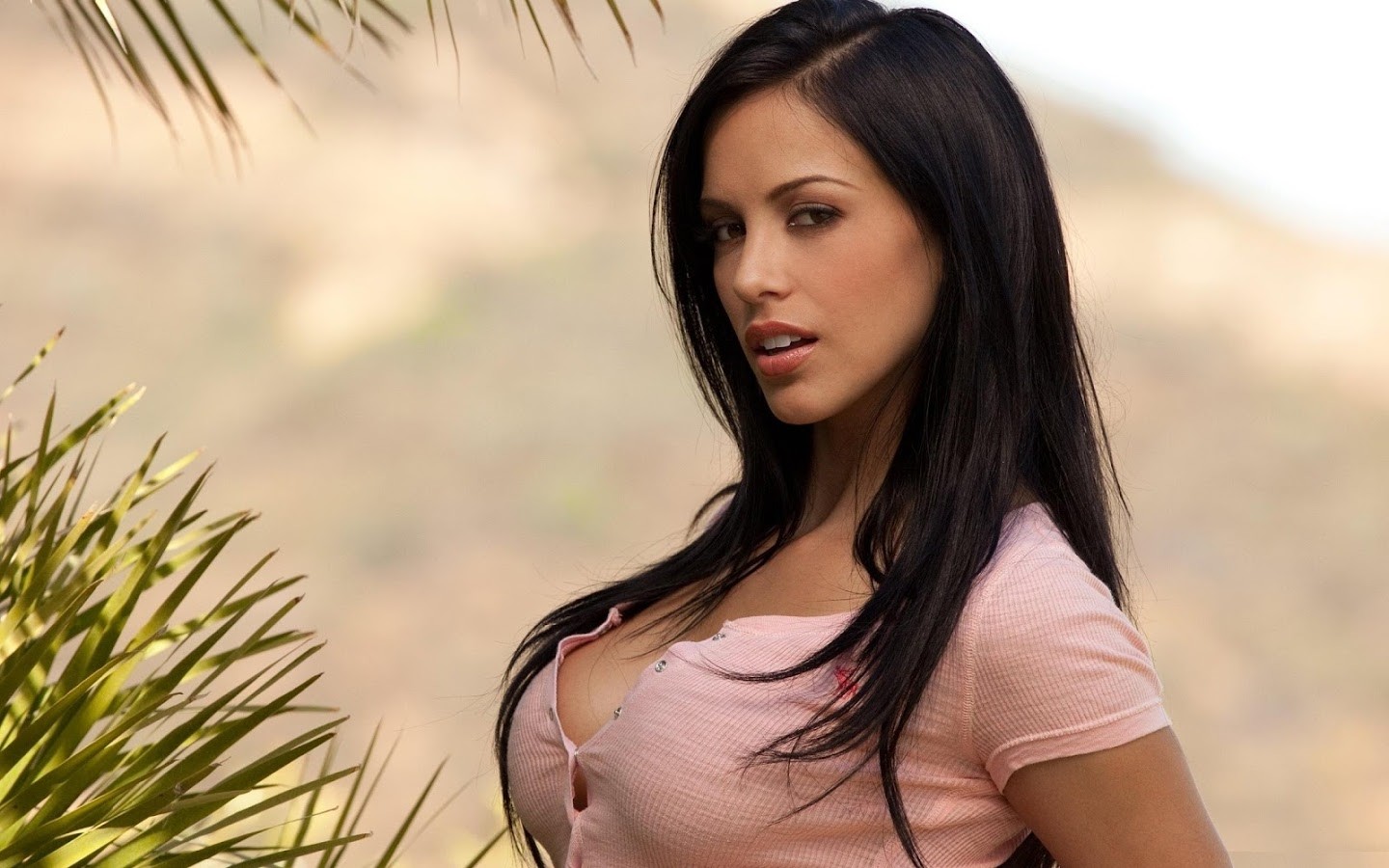 It is a mutual stimulus-response system for socialization. It’s frequently evidenced as a sexual response. as dramatically demonstrated by snifﬁng and arousal seen in our pets. There are twelve cranial nerves that emerge from our upper body. They supply our face and upper body with vital information.

Most of us are familiar with the optic nerves, which are necessary for vision. Nature has equipped us with four sets of cranial nerves for odor detection. These are the terminal nerve or “supernumerary cranial nerve” or “zero cranial nerve” the vomeronasal (VOS), or olfactory system (A0S); the main olfactory nerve and its olfactory bulb (MOS), and the trigeminal nerve. These nerves innervate our noses and have a long evolutionary history.

Apparently, our transmissions of odor may not only involve sexual interaction. Apparently, sweat collected from our axillae may signal how we feel: happy, anxious or depressed. Jacob and Mcclintock studied how men and women alter their viewing standardized films that created moods of happiness or anxiety. These subjects had their axillary sweat collected and stored in bottles for male and females.

Olfactory observers could ascertain the resultant mood of the subject. If more studies of this type confirm the above, it is obvious that we have to add a new parameter. We need to determine an observer’s response to our true feelings.

When we fall in love many feelings come into play. Examples include beauty, strength, intelligence, health, vigor, or the promise of financial security. However, all these factors may be secondary to pheromone reactions impinging on our subconscious.

No matter how virtuous the subject of our desire, the focus of our love transcends at a given moment. This is based on our rational thinking brain. We must consider our lust for the beloved. In many ways similar to the behavior of dogs aroused by a bitch in heat. While extreme, this comparison necessary to understand the significance of love and family.

Does our emission of and our response to sexual odors, subconscious or conscious, constitute passion? How about kissing, hugging, and oral sex? Does this explain the difference between heterosexual and homosexual love? While as humans we have a rational brain, it is our feeling strongly influence our behavior. But like other primal appetites such as hunger, they remind us that sexual attraction is a powerful force. 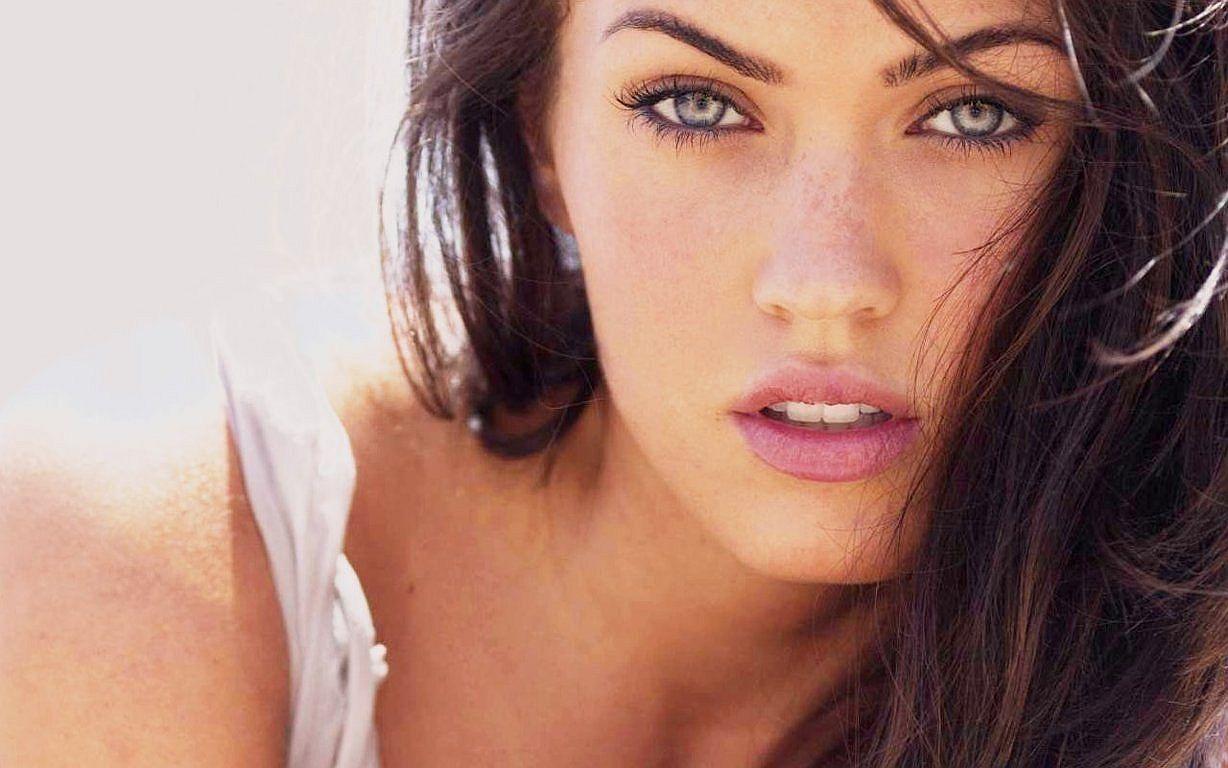 Pheromone responses reside deep in our primitive auxiliary olfactory lobes. They produce long-term memories separated from our rational perception. Analogously, our disciplined responses to sexually induced odors are similar to speech. They are an intrinsic element of what makes us human.

Both speech and smells travel through the air. They both develop from preconceived neural circuitry, like the song of the male canary. The canary’s warbling and the child’s prattle can be inﬂuenced by imitation. Similarly, pheromonally—mediated behavior patterns reside within the brain, and like speech, are also difficult to discern until ready to emerge.

What characterizes humans is our speech, and as such, we have the ability to mold its expression. Pheromonal-induced behavior like speech requires special stimuli to demonstrate it’s presence. Pheromones are demonstrable inﬂuences only at the chronological point in development that determines gender identity and sexual maturity.

As it is only now that we can see pheromones as a key element in the expression of our subconscious. Fundamentalists insist that the purpose of humans is to reproduce and populate the world for the gloriﬁcation of God. What we, as a culture, fail to see is that pheromones provide a strong compulsion to expedite our ability.

They help us fall in love and form long-lasting emotional bonds that lead to raising a family. Pheromones are stimulating the area of the brain that registers primitive instincts. This includes the sex drive and the ﬂight and ﬁght response. It’s not surprising that the sexual pull that draws two people together is at once, irresistible and also, irrational.

Pheromones Are A Feeling

Odor response may often be a feeling rather than a distinct sensation. It differs from the familiar instant sensual awareness of touch.

Many consider pheromones a Proustian experience. And, unlike visual experience, we cannot as readily bring back odor sensation from memory storage without external aids. It is more than coincidence that memory of our sexual experiences suffers from similar limitations. They call upon us to repeat the experience resulting in an addictive phenomenon that is only poorly satisﬁed by memory.

As humans, we have developed our civilization over two million years of evolution. Humans, unlike the apes, and other animals, have a hidden estrus (signaling the sexual ovulatory reproductive availability of women). Our women do not signal their readiness for copulation by visible color, as do female baboons.

Instead, we feel that odor awareness of fecundity is the attracting but essentially hidden element in our sexual behavior. We act to this stimulus to pleasure and follow with reproduction based on odor cues. They govern overt behavior to direct our immediate social actions that sustain our attention to each other?

Is oral sex something more than reciprocal pleasure? Does it induce a sensory overload, drawing us together based on an aesthetic subconscious desire for fusion? Do we bathe in a pheromonal olfactory milieu necessary for sexual release? Later, we will examine how odor preferences are central to our sexual identity.