In this article, I explain how pheromone signals work. People won’t notice the effects of pheromones until they’re reached their (vomeronasal organ) VNO and hypothalamus. Only then their brain intervenes by guiding judgments and decisions about people.

To illustrate, let’s suppose that a man and a woman meet for the first time at a party. Because they are standing close to each other, they unknowingly exchange pheromones. The pheromones will travel to the receptor sites on the VNOs of both sexes. Chemical (pheromonal) information then travels to their brains for processing.

The information, processed subconsciously, registers as the immediate response. This is a crucial part of the often-talked-about first impression. If a man and a woman each experience mutually positive first impressions, their feelings towards each other grow. The figurative “green light” of the situation will foster continued conversation and, perhaps, mutual interest.

The man and the woman will proceed to learn more about each other.

What Pheromones Tell Us

As their interaction advances past the introductory stage, their other senses will become more involved. The man may love the woman’s pheromones but be turned off by the way she dresses. In other words, by what his eyes tell him.

The woman may also love the man’s pheromones but not like the tone of his voice. An impression transmitted through her ears. In other words, pheromones will not guarantee that a relationship will survive the input from other senses.

What pheromones tell us is whether the stranger with whom we are shaking hands is acceptable to us on a subconscious level. Nevertheless, we’ve all heard stories about couples who claim to have fallen in love within minutes of meeting. We define this as love at first sight. But maybe it’s more appropriate to call it overall sensory approval at first sight.

How might across-the-board sensory approval occur? If the people are in physical proximity, then the pheromone attraction will become stronger.

The first step of attraction could very well be pheromonal communication. In which, the sixth sense dispatches its signals to the hypothalamus via the VNO. The other senses would then follow suit.

We can’t say exactly how or in which order the six senses participate in a first meeting. Perhaps the sense of smell is one of the first to register, telling us whether the scent of the person standing in front of us is appealing or repugnant. Maybe visual cues strike first, forcing us to zero in on the way the person looks.

Maybe it’s a touch from the other person. Or a quick tap on the arm or a brush of fingers against the wrist. It feels surprisingly wonderful and lays the foundation for further sensory appreciation. However, some scientists studying human pheromones believe the sixth sense is the one that kicks in first. Even before the fickle sense of smell, when two people are face-to-face. Underlying all your impressions of the person is your swift and subconscious impression of his or her pheromones.

Humans are lucky. We possess more than enough sensory machinery to guide us through life. The human ability of cognition is related directly to our sensory setup and sensory messages to the brain. Without our senses, we couldn’t perform even the simplest of tasks. We wouldn’t be able to reason at the most basic level.

We empathize with people who lose one of their senses because we can imagine the deprivation that would result. How could we possibly navigate the world without all our senses intact? Aristotle believed that touch was the one sense essential to an evening of sex.

Mysteries of the Mind 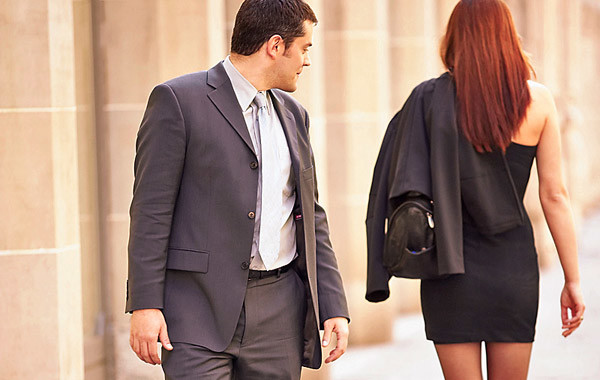 Each neuron can have tens of thousands of links with other neurons. The number of possible routes for nerve signals through this vast maze defies contemplation. The main parts of the brain are the brain stem, the cerebellum (responsible for coordinating movement), and the cerebrum.

The brain is divided into two bilaterally symmetric halves, or hemispheres, which are conjoined by the corpus callosum.

Each half contains four lobes and is covered with the wrinkled external layer of the cerebral cortex. The brain stem is one of the oldest parts of the brain. The region that developed and grew before the overlying cortex.

It’s the seat of our autonomic bodily functions and the originating point of spinal nerves. And the brain stem is truly the core of the central nervous system. It gives us our basic abilities and directs us at a subconscious level.

The medulla oblongata extends from the spinal cord in and sits at the base of the skull. It regulates the activity of the blood vessels and the heart, as well as respiration and other autonomic activities.

Other important brain structures are the pituitary gland whose secretions help control the other endocrine glands. It inﬂuences growth, metabolism, and maturation, and the hippocampus, which has a central role in memory.

The Perception of Smell

With the exception of the sense of smell, the thalamus is responsible for regulating our senses. The thalamus acts as a processing center for the millions of messages transmitted via nerve signals. They’re delivered by the sense organs that bombard the brain constantly.

Once sensory signals have passed through the thalamus, they are routed to the cerebral cortex. It taps into our consciousness and allows us to give the sensory nerve impulse. For example, I see a sunset, I taste a banana. And the smell, one of the most primitive of the six senses, sends its signals directly to the subconscious part.

Exclusive Bonus: Compare 100+ pheromones with an extensive comparison chart. Find out what really works. Stay up-to-date on research, reviews, and exclusive content to boost your game

No votes yet.
Please wait...
Summary 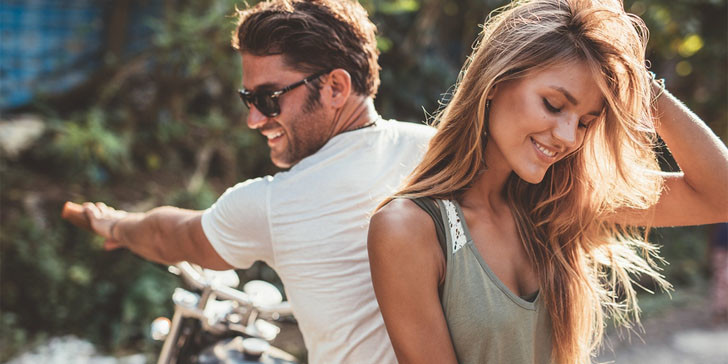 Article Name
How Pheromone Signals Work
Description
Pheromones send chemical (pheromonal) information to the brain.
Author
Mark Alexander
Publisher Name
Astrobiosociety
About Mark Alexander 16 Articles
My obsession with pheromone began when I chosen as a subject for a study on how effective pheromones were. I was shocked with the results.