When we smell someone, it’s that body itself that we are breathing in through our mouth and nose. Researchers have long explored how animals use pheromones to “talk” to each other. The science of pheromones in humans is relatively young and has focused on a tiny but important piece of human anatomy: the vomeronasal organ (VNO).

Let’s take the story of Barbara, an anthropologist in her late thirties, and Andy Michael, an engineer. It could have been taken straight from the pages of a romance novel.

They met at a large metropolitan museum. Barbara was admiring the sensuous curves of a Rodin sculpture when Michael walked up to the exhibit. He didn’t take much notice of woman standing next to him. But, several minutes later, so thing changed. Something incredible began to happen right under his nose.

Michael says he became distracted. His focus on the sculpture wandered and he found himself turning his attention to Barbara. He was standing about eighteen inches from her and had an urge to touch her. This sounds crazy, Michael remembers, but something about her called out to me. I looked at her, she looked at me and, like in the movies, we fell in love.

Taking a risk, Michael started up a conversation with Barbara. To his delight, she responded enthusiastically. They retreated to the museum coffee shop, continuing to talk and get to know each other. He asked her to dinner. She accepted. More dates followed, and the relationship began to progress. Deeply in love, they married six months later, and are still together. 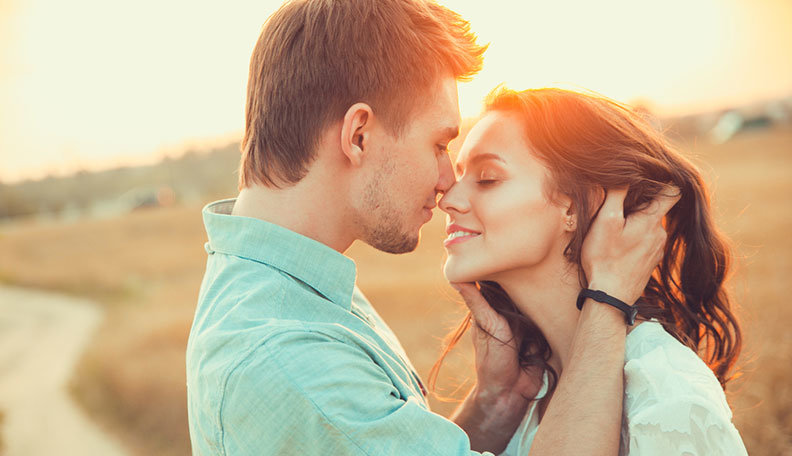 Is there anything more examined in the human psyche than the emotion of love? Some people are lucky in love. They find the perfect fit in a partner and tend the garden of romance for decades. Others strike out again and again in affairs of the heart. We obsess over love and we endure bad loves. Nevertheless, we continue to seek love despite any emotional scarring.

The goal is union, connection, and only love can feed such a hunger. A One theory about love is that it facilitates our basic desire to lend our genetic codes into the future. That theory certainly has merit and may well move the tides of love. Once we get caught in the wave, we risk not being able to return to shore.

As anthropologists study the evolutionary benefits of falling in love, scientists investigate how love is rooted in our physiology. That’s why we have welcomed the third chemistry into our lexicon of love.

It implies that a mysterious but wonderful reaction is happening within us. When we speak of love in terms of chemistry, we describe distracting encounters that can send out more signals.

What can we make of love that ignites instantly? Can we trust our immediate reactions to another person? Are our bodies equipped at a physical level to help us sort through and analyze our relationships? Should we believe in what Jung called “the ultimate honesty of the body”?

When Michael and Barbara met in the museum, some unknown force sparked a mutual interest in a matter of minutes. Moreover, had it been David instead of Michael in the museum that day, the chemical reaction might not have occurred. And Barbara would have walked onto the next exhibit alone, her life unchanged.

Doorway to the Sixth Sense 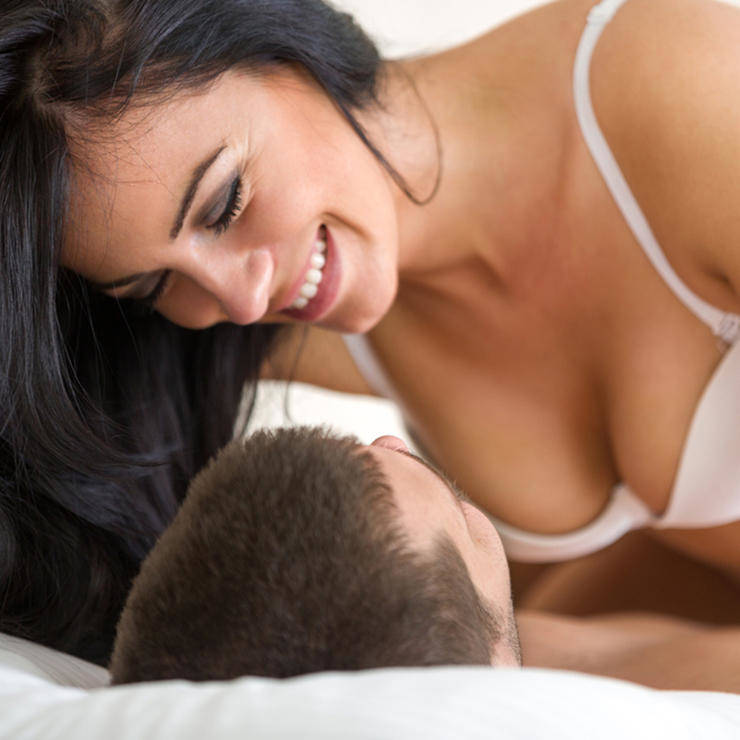 We don’t think twice when we see something. Our eyes register the colors of the ocean and send the signal to the brain. We then arrive at our conclusion: “The ocean looks gray today.” I

When we hear something, we know in an instant that our auditory centers are in gear. They are working to tell us whether the sound is a cello, a hummingbird, or a jackhammer. When we touch something, our touch receptors zip information to our brains. And we register what our fingers have landed on—soft, hard, rough, silky, sticky.

What happens when the sixth sense detects pheromones. Even though it’s taking up residence right inside your nose, you don’t smell the pheromone. You don’t create an immediate inventory of the sensation in question as you do with the other five senses.

In many circles, the idea of humans communicating with pheromones was considered to be preposterous. And anyone speaking of chemical communication among humans was thought to be off his scientific rocker.

One reason the AOB might not be visible in adults is the way the brain develops. Anatomy texts have traditionally stated that the AOB “involutes” during the second trimester. It then disappears by the time the baby is born.

Moran and his colleagues had located a well-developed AOB in fetal brain specimens. And some of the fetuses had well-defined bulbs as late as four to five months into gestation. None of the brains showed a clearly defined AOB after the five-month stage.

Here we have a brain structure that is not visible after the fifth month of gestation. But does that mean it doesn’t exist in adults?

Moran isn’t convinced, although to date the AOB in adult humans has not been located. However, Larry Stensaas, continuing his studies at the University of Utah. He’s found no evidence of any degenerative processes that affect the AOB during the fetal stage. Thus, there is no clear-cut reason for the AOB to disappear.

But here is one theory: As it develops, the human brain undergoes massive changes, particularly in the frontal lobe. The frontal lobe is so large that it exerts extreme pressure on other areas of the brain. As the frontal lobe grows it essentially elbows its way into the confines of the skull. This could cause the AOB to stretch into a ﬂat band of cells.

Exclusive Bonus: Compare 100+ pheromones with an extensive comparison chart. Find out what really works. Stay up-to-date on research, reviews, and exclusive content to boost your game