In this article, I discuss the importance of smell, and how it relates to pheromones.

How The Nose Works

The nose comprises two large chambers, separated by the septum. At the top of these chambers are millions of olfactory epithelia that detect smells. These cells, in turn, send electrical signals to the hypothalamus centered in our brain stem.

This area of the brain registers emotions such as anxiety, fear, and aggression. It also monitors as bodily functions such as appetite, metabolism, and sex drive. Smell involves more than just the olfactory receptors.

The nose is comprised of two systems. The first is the main olfactory system (MOS), which is how we identify food odors. The second is the vomeronasal system (VOS), which detects sexual odors or pheromones. The main olfactory receptors contain an estimated ﬁve million cells embedded in nasal mucus. The MOS utilizes cilia in their receptor cells (fine hairs) that distinguish odors such as food.

Independent of the MOS is the vomeronasal organ system in which, the vomeronasal organ is the center. Also known as Jacobson’s Organ, it is located inside the upper pole of our nasal bridge. It detects pheromones and ferries this information to the limbic brain (the non-thinking, primitive brain). This is where sexual attraction and the ﬂight and ﬁght responses occur.

The VNO differs from the MOS. It has special neural receptors which have microvilli, small projections from their cell surface. They are distinct from the hair-like cilia receptors from the MOS. These microvilli respond to sexually derived odors that interact with our brain stem and frontal cortex.

Recommended: What are the highest-rated pheromones

The exact centers for human sexual response in adults have not been defined. However, except as measured by heightened brain wave patterns.

The VOS makes contact with our limbic, primitive brain that helps us to respond to our social environment. To be “limbic” is to be youthful. And the “limbic look” is what you see in the eyes of lovers. 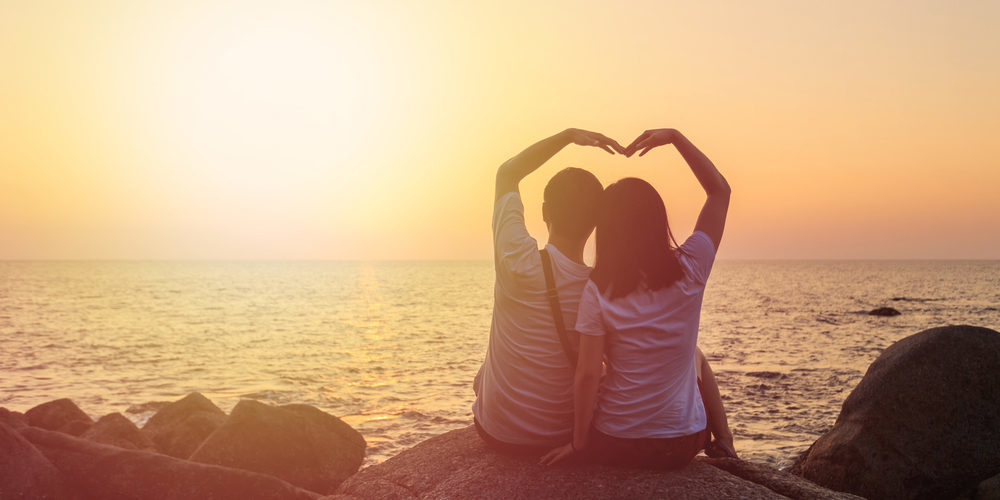 The Jacobson’s organ is the key receptor of the vomeronasal system. It contains distinct non-ciliated micro-villous receptors independent of the olfactory nerve. These go to the brain via a separate accessory nerve to a distinct brain nucleus in the amygdala, a part of the limbic center of the brain which also involves broader areas in the human brain. Debate continues in the medical and scientiﬁc communities as to whether Jacobson‘s organ, the vomeronasal organ, is truly amazing.

The functioning or if it’s a vestigial organ in human beings that are only active in the human embryo. However, there are experts who say that pheromonal communication, can occur in the absence of a functioning Jacobson’s organ.

The Jacobson’s organ as it is called was believed to be a non-functioning organ in humans. However, in the last decade studies strongly suggest the VNO exists in humans. At the Univ. of Colorado Medical School in Denver in 1991, 200 people were examined. It was discovered that all of them except two had a vomeronasal organ.

In another study at the Univ. of Mexico Medical School, a thousand patients who were seeking plastic surgery were examined. And of that number, in 808, the vomeronasal organ was easily detected. Among the others, 125 patients had deformities of the nasal septum. Once corrected, they enabled the doctors to see the vomeronasal organ in all but 23 patients.

Jose Garcia-Velasco concluded in this survey, that the vomeronasal organ is “a normal, distinct structure of the human nose”.