Pheromones are our constant companions. The chemically volatile nature of our pheromone molecules allows them to travel freely through the air.

Think about a passionate encounter or relationship you once had or are now in. Write down your first impressions of the situation and describe, if you can, your physiological reactions. Did the meeting take place at a party, over dinner, at the office water cooler? How did the events unfold? How did you feel about the other person? Did you feel instantly connected to the person standing in front of you? Did your heart start to beat faster?

Or did sweat drip from your palms? Maybe you blushed persistently or couldn’t get to sleep that night. Or, maybe you were pulled by the magnet of sexual chemistry. A whiff of the person’s pheromones snapped your VNO into action. The organ sent the pheromone signal promptly to your hypothalamus, eliciting some kind of response. Stay near this person or, better yet, get closer to fall in love with this person, or, turn and run.

In a laboratory in Switzerland, a woman pokes her nose into a box. She sniffs, then sniffs again. She moves to box after box, inhaling. Is she testing the latest brand of pheromone destined for the cosmetics counter? In a way, she is.

The woman is breathing in the thick aroma of men’s sweaty, unwashed t-shirts saturated with odor (and odorless pheromones). They had definite attractions to some and strong repulsions to others. Reviewing the results of the t-shirt study, researchers made yet another noteworthy discovery.

Some of the women were not drawn to the odors of their matches. But instead to odors of men with genes similar to their own. These women had one thing in common: They were all taking birth control pills.

This is a fascinating, and even disturbing thought. Synthetic pheromones in the pill trick the female body into thinking it’s pregnant by preventing ovulation. A “pregnant” woman is not likely to be out searching for a mate. But she may be drawn instinctively to men with similar genetic codes.

Why? It may be because men with similar genes resemble the woman’s family, her protectors.

Is it possible that women who take birth control pills are not capable of choosing their best mates? Doctors already know that couples who lose children to miscarriages often have similar MHC readings. Instead of the genetically preferable dissimilar MHC lineup.

And the children of MHC-similar couples sometimes have lower-than-average birth weights. Conceiving a child can also be more difficult and take longer for MHC-similar couples. Can dissimilar MHCs and their inherent pheromonal components truly bond a couple? Pheromones are the instigators of romance and love, but they will not guarantee a lifelong union. Because successful relationships rely on the interplay of many factors.

Forget his chiseled chin, well-defined arm muscles, and impossibly green eyes. The sexiest part of a man may very well be his armpits. It’s all part of an experiment by zoologist Claus Wedekind, Ph.D., of the University of Bern in Switzerland.  He monitored the reactions of forty-nine female volunteers to garments worn by forty-four males.

Before handing his cotton t-shirt over to science, each man had slept in it for two consecutive nights. They avoided deodorants, colognes, scented soaps and lotions, spicy foods (which can affect the aroma of sweat), alcohol, and sex.

The women selected for the experiment were all in the middle of their menstrual cycles. And, for two weeks before the experiment, the women’s noses were treated with a special nasal spray. It was designed to coat and protect the fragile mucous membranes of the nasal walls. So that their sniffing abilities would not be inhibited by any external factors or injuries.

Also, each woman recruited for the experiment had not been engaging in frequent sex with a man. Researchers placed each sweaty shirt inside a box with a hole cut in the side. He asked the women to indicate their preferences by scoring each shirt. The categories were based on “intensity of smell,” “pleasantness,” and “sexiness.”

The results caused a stir. The women were most attracted to the odors of shirts worn by men whose genes were most different from theirs.

The armpits play a key role in sex, love, and lust. The link between pheromone communication and human sexuality has caught the attention of scientists. They’re researching how pheromones might be able to affect our physiological processes. 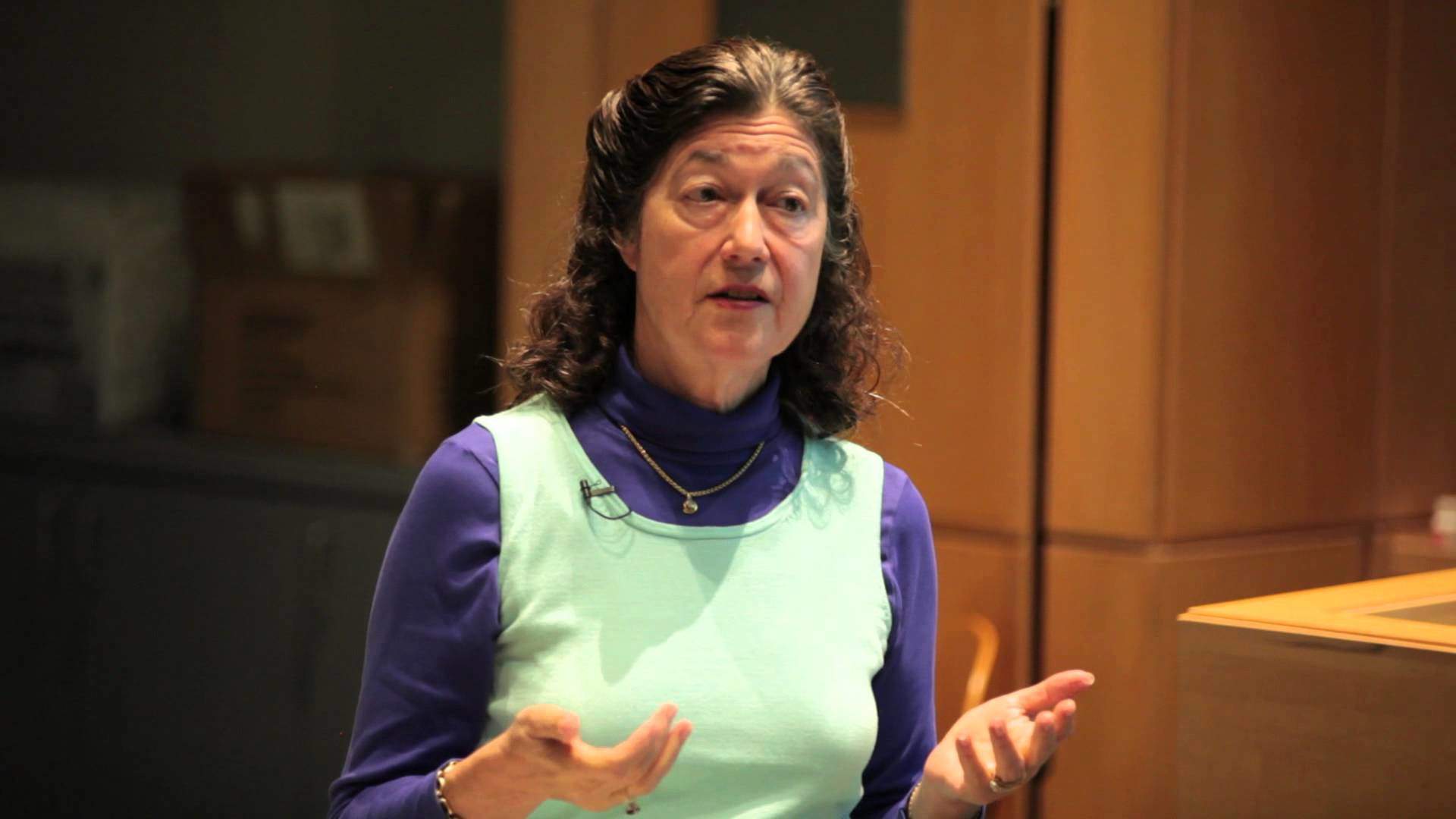 One scientist with a fascination for the human armpit is Dr. Winnifred Cutler. Cutler earned her doctorate in biology from the University of Pennsylvania. She did postdoctoral work in behavioral endocrinology at Stanford University.

She also founded and operates the Athena Institute for Women’s Wellness, Inc., in Chester Springs, Pennsylvania. Cutler writes that frequent sexual contact with a man seems to promote fertile cycles in women. It took some time for Cutler to determine how this might be possible. But she eventually arrived at a theory: male pheromones.

Cutler’s idea that male pheromones might affect the menstrual cycle was already known to occur in animals. In a study conducted by Dr. Martha McClintock, it was shown that the body odors and pheromones could enhance the fertility of females. Working with organic chemist Dr. George Preti at the Monell Chemical Senses Center, Cutler designed an experiment. She wanted to find out if so-called male sweat secretions would have an effect on female endocrine and reproductive cycles.

To summarize the experiment, Cutler gathered armpit perspiration from male volunteers who wore cotton collection pads under their arms.

She extracted what she thought were the key ingredients from the secretions and froze these essences. She then selected female participants for the study, choosing only women whose menstrual cycles had been historically irregular. They did not follow the typical pattern of onset approximately every twenty-nine days.

Here’s what this means.  When a woman goes to choose a mate, she subconsciously does so by “sniffing” out his immune system. Thus, she will prefer the mate whose immune system is the most unlike hers. When two dissimilar sets of genes combine, the result is a more comprehensive immune system for the pair’s offspring. Outcrossing breeds progeny that are less prone to illness. They possess more varied and robust immune system genes. While the conventional wisdom is that a woman will select a mate based on his external qualities.