In this article, I discuss how pheromone communication works.

The largest organ in the human body, the skin contains three distinct glands that are thought to generate pheromones. These include the apocrine, sebaceous, and eccrine glands.

The main function of the eccrine glands is to produce an odorless watery perspiration. It then moves to the surface of the skin. When this odorless liquid evaporates from the skin, we remain cool. The apocrines produce a strong scent and vary greatly in size and occurrence among individuals. They are dotted around the body but are concentrated in the armpits, the groin, and the nipple area. The apocrines produce the instantly recognizable smell of body odor.

It gets its strong scent from the mingling of apocrine gland secretions with bacteria living on the skin. The apocrines kick into high gear during puberty. This explains why adolescents experience a sudden onset of powerful body odor.

Where Pheromones Come From

The sebaceous glands are located throughout the body as well but are concentrated on the face, forehead, ears, and scalp. These glands produce an oily substance that provides an ideal breeding ground for the bacteria living on human skin.

After these glands produce pheromones, the molecules then make their way to the surface of the skin. In just one hour, humans can shed as many as one thousand skin cells per square centimeter of skin. This rapid sloughing of skin protects the body against bacteria. When the skin sheds, bacteria have a harder time penetrating through the protective barrier. This makes it more difficult to enter the body.

Skin ﬂakes, each composed of many thousands of skin cells, are packed with pheromone molecules. When a skin ﬂake detaches from the skin and starts traveling through the air, the pheromone molecules are released. This is a very basic explanation of a complicated physiological process. But it serves to illustrate in a simple manner how pheromones travel. Before pheromones reach the skin, however, they must be exposed.

One theory of pheromone production involves dehydroepiandrosterone (DHEA). Sex therapist and researcher Dr. Theresa Crenshaw calls it “the mother of all hormones.”

DHEA is a sex hormone with an impressive repertoire. It’s a possible precursor to human pheromones. And it’s a vital component of everyone’s body chemistry.

In addition to pheromone production, DHEA performs a number of important functions. For example, DHEA is thought to boost the immune system, improve brain function, and act as an antidepressant. It also reduces levels of cholesterol in the blood and encourages bone growth. This wonder-hormone also has the ability to boost a person’s sex drive, or libido. During orgasm, DHEA levels in the brain soar.

Classified as a steroid hormone, DHEA metabolizes into pheromones through the adrenal glands. These glands are located on the kidneys. DHEA is also produced in the testicles, the ovaries, and the brain.

DHEA is a most versatile hormone. First and foremost, it has the potential to manipulate our sexual selections through smell. We can say that our sexual selections are driven not only by smell but also by pheromone reception. DHEA levels peak when a person is in his or her mid-twenties. This is the time in the life cycle when mate selection and sexual activity are at their peak. Levels begin to drop when adults reach their mid-thirties.

We might not be consciously aware of the effects of DHEA. After all, each of us was exposed to the hormone in the womb. A growing fetus is enveloped in DHEA. In fact, the fetus produces DHEA in concentrations that eclipse other hormones. This includes the prominent sex hormones estrogen and testosterone.

One of the most exciting topics now under investigation is how humans process pheromonal messages. Scientists have been eager to determine whether humans can transmit these messages to the brain. Since pheromones exist, the human body must contain a pathway that moves these chemical messages to the brain. A component of that conduit has been found in a small organ located in the nose. It’s known as the vomeronasal organ or VNO.

Let’s go back in time for a moment. The year is 1703. A Dutch military surgeon is peering into what remains of the bloodied face of a wounded soldier.  He attempts to piece the soldier’s broken face into a recognizable whole. However, his eyes register a tiny slit inside the man’s nose, in the front portion of the nasal septum.

Further investigation reveals an identical pit located symmetrically on the other side of the nasal wall. The soldier’s nose contains two delicately ﬂeshy pits, but for what purpose? Fascinated by something he’d never before seen despite years of performing facial surgeries, Ruysch looked more closely. He documented his finding.

A century later, in 1811, Danish scientist Ludwig Levin Jacobson attached his own name to the pit. We had seen it in animals but not in humans. He called it Jacobson’s organ, a name that has endured to this day in the world of animal science. In the early twentieth century, scientists had concluded that the human VNO existed in only a cautionary relic. 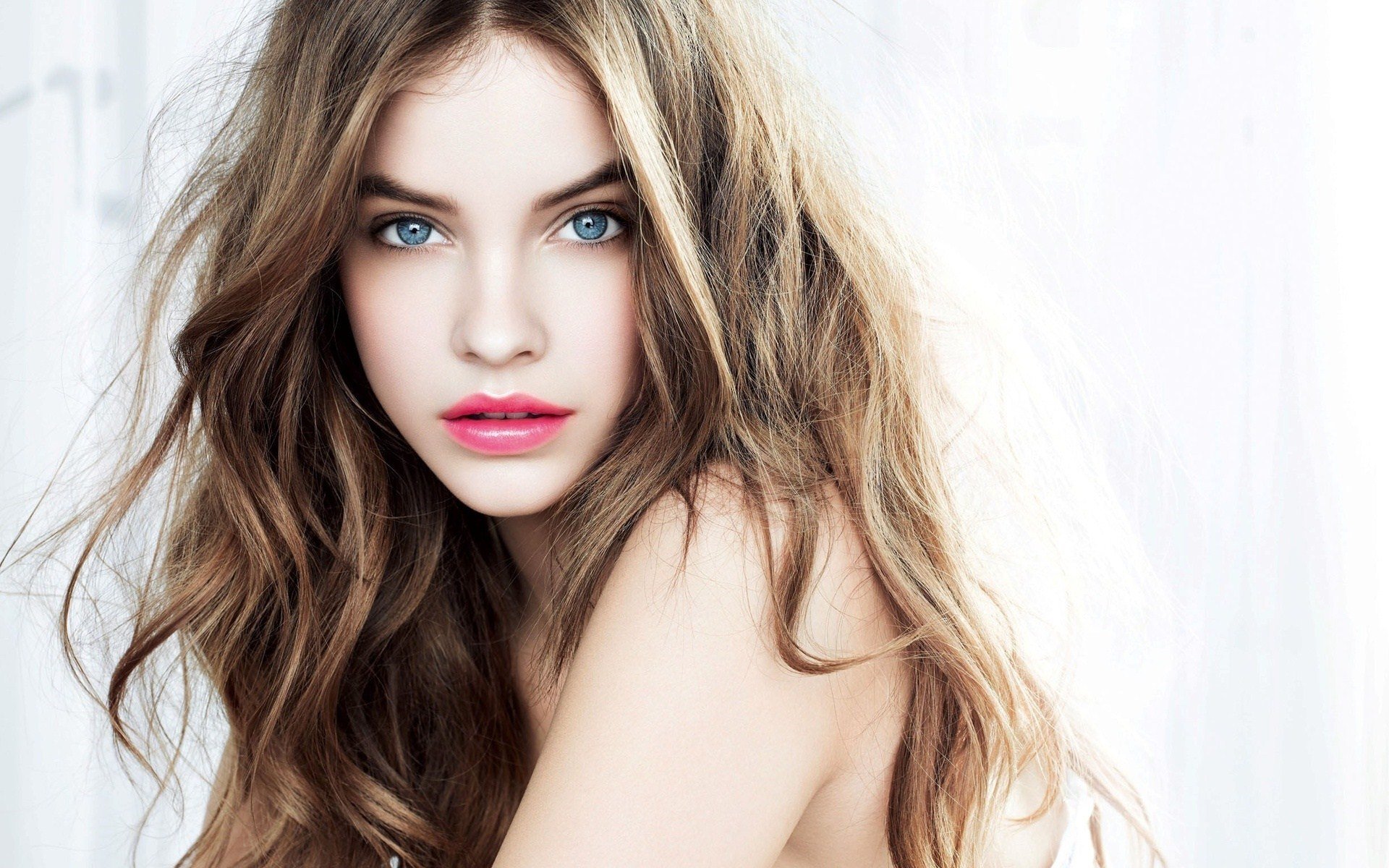 A vestigial structure is one that occurs or persists as a rudimentary or degenerate structure. This label seemed to seal the VNO’s fate. Convinced this was the case, writers of medical textbooks usually dismissed the human VNO. They saw it as a very small remnant of something that was once much larger or more noticeable.

Dr. David Berliner has taken the link between the VNO and the hypothalamus even further. He is testing ways to deliver drug therapies in the form of synthetic substances acting on the VNO. In general, this is how pheromone communication works. Messages sent to the VNO travel to the hypothalamus, reaching the brain in fractions of a second. Once at the emotional core of the brain, the message carried by the pheromone elicits the designated response. Thus, we too react to pheromones without thinking.